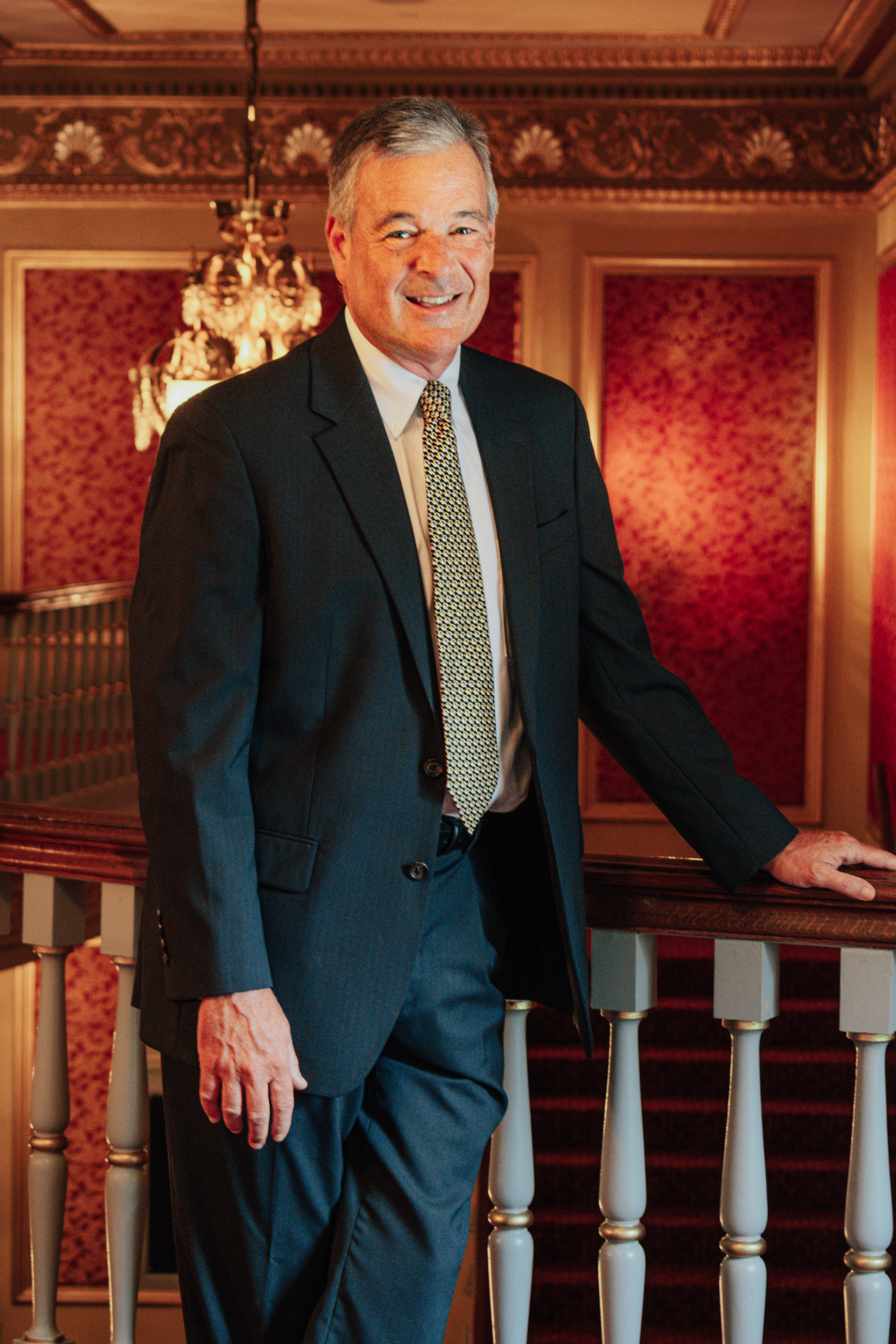 Robert Wells was named director of the University Concert Series in 2014. He has more than 25 years’ experience in sales, operations and management that prepared him to lead the Concert Series through lean budget years and the Covid-19 pandemic.

Wells’ passion for the arts began in early childhood where he excelled in music and theatre. He has been involved in the arts in some capacity since. Wells earned his Bachelor’s degree in business management from Mizzou and is a lifelong Tigers football fan. Programming the Concert Series and working with artists in the multidisciplinary world of the performing arts allows him to use his degree while also remaining active in the business he loves.

In his role managing two of the largest venues in Columbia, the Missouri Theatre and Jesse Auditorium, he has the privilege of working with arts organizations across campus and throughout the mid-Missouri community.